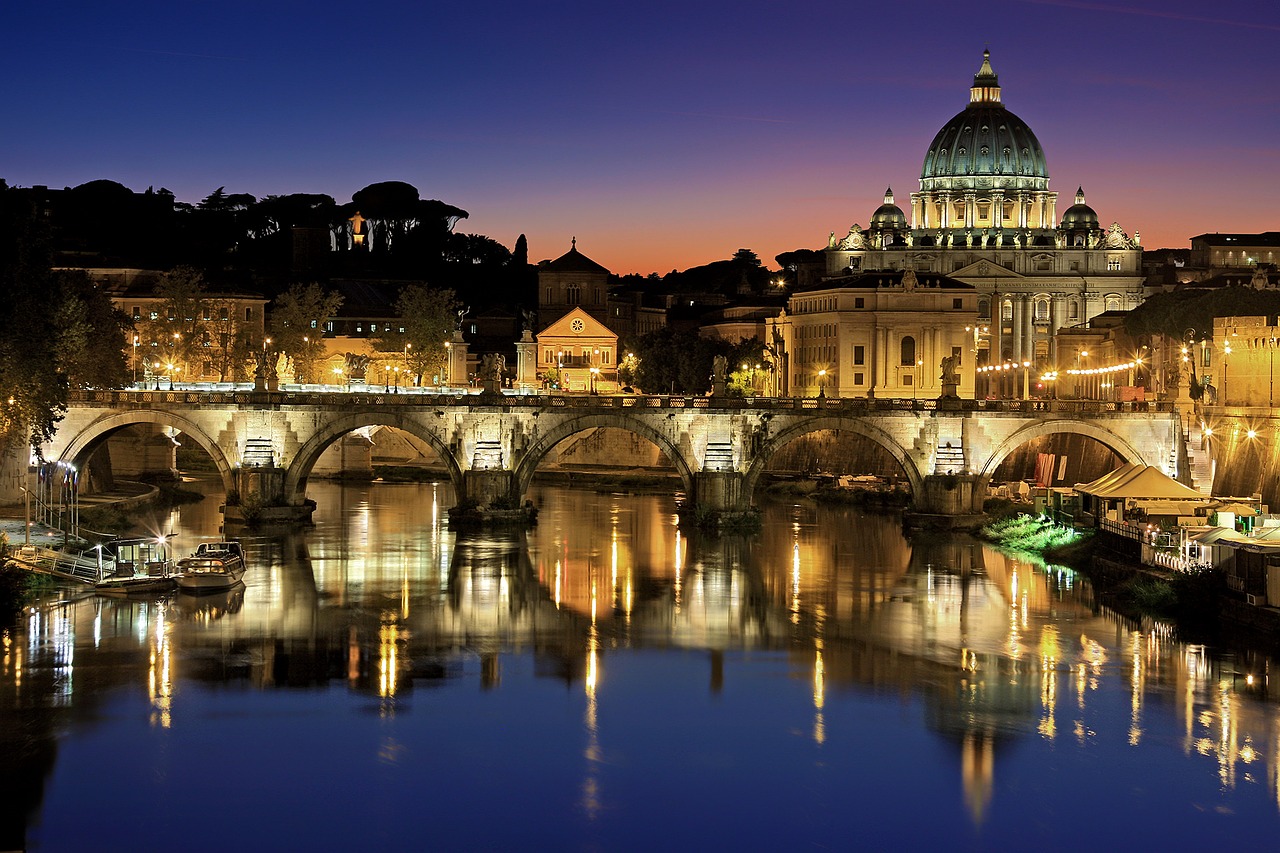 Officially known as the Italian Republic the country of Italy is a boot-shaped peninsula in the heart of the Mediterranean Sea. It shares its northern borders with France, Switzerland, Austria and Slovenia. Several small islands also form part of Italy, among them, Sicily and Sardinia are the largest. The charming Alps and Apennine mountains criss-cross the country's landscape.

Italy loves its hot baths and is home to numerous spas offering mud and water therapies to its travellers. Most well-known are its island baths such as on volcanic Ischia, Tuscan hot springs, mountain baths in the town of Bormio and the thermal park of Lake Garda. 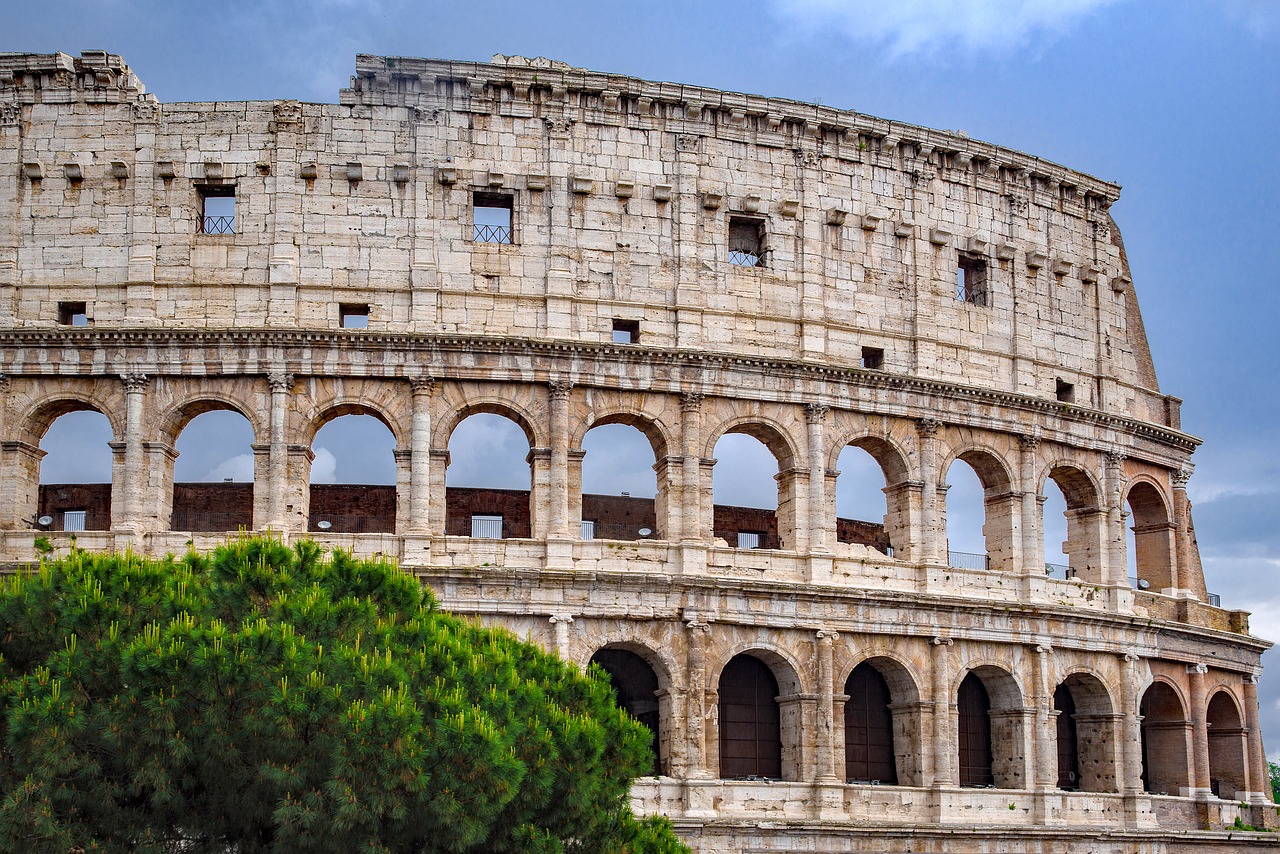 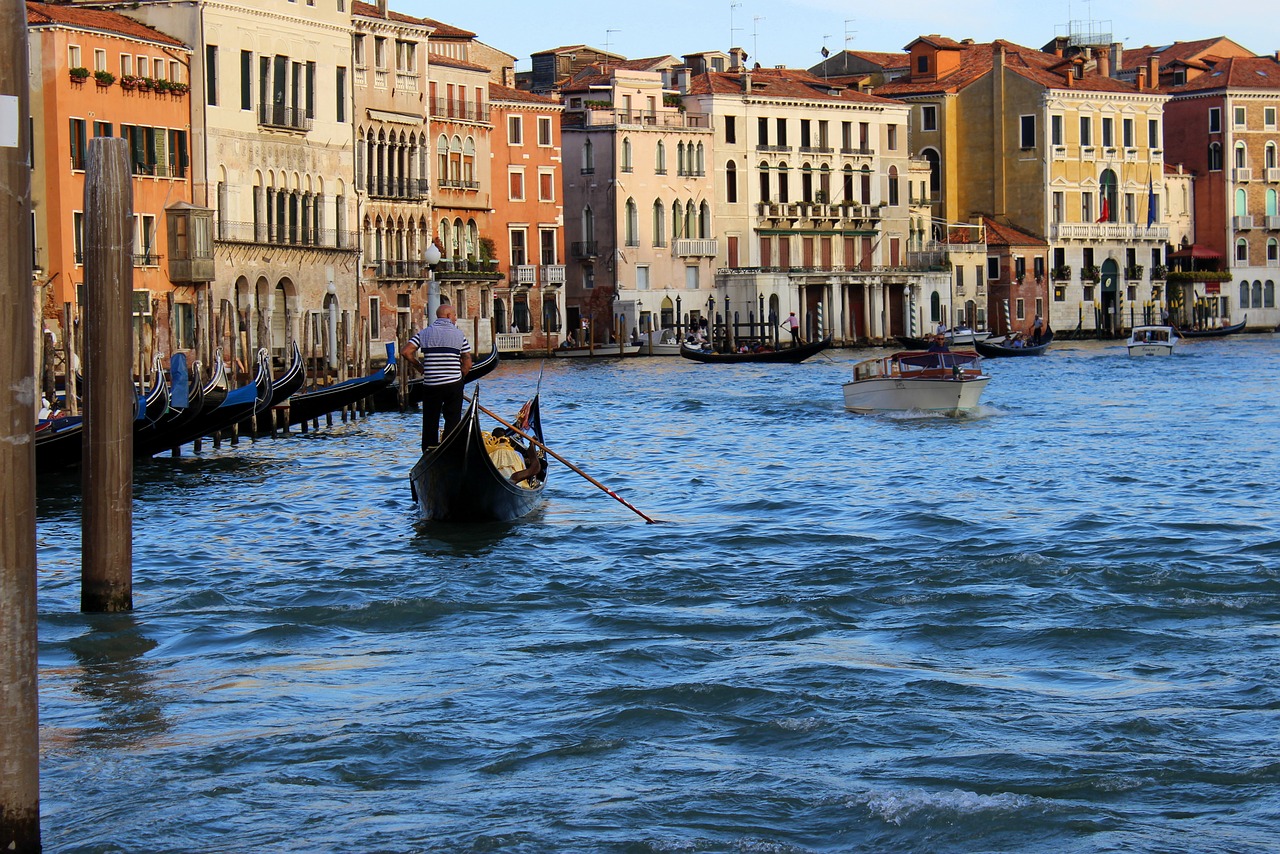 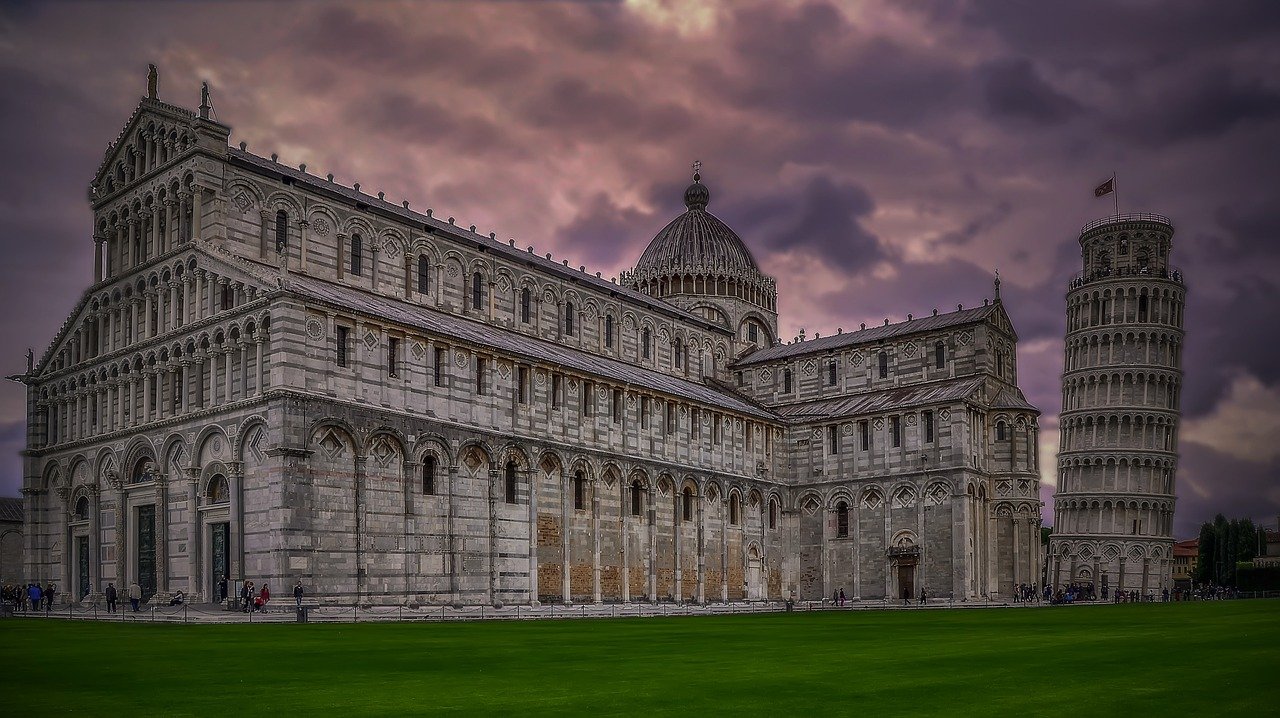 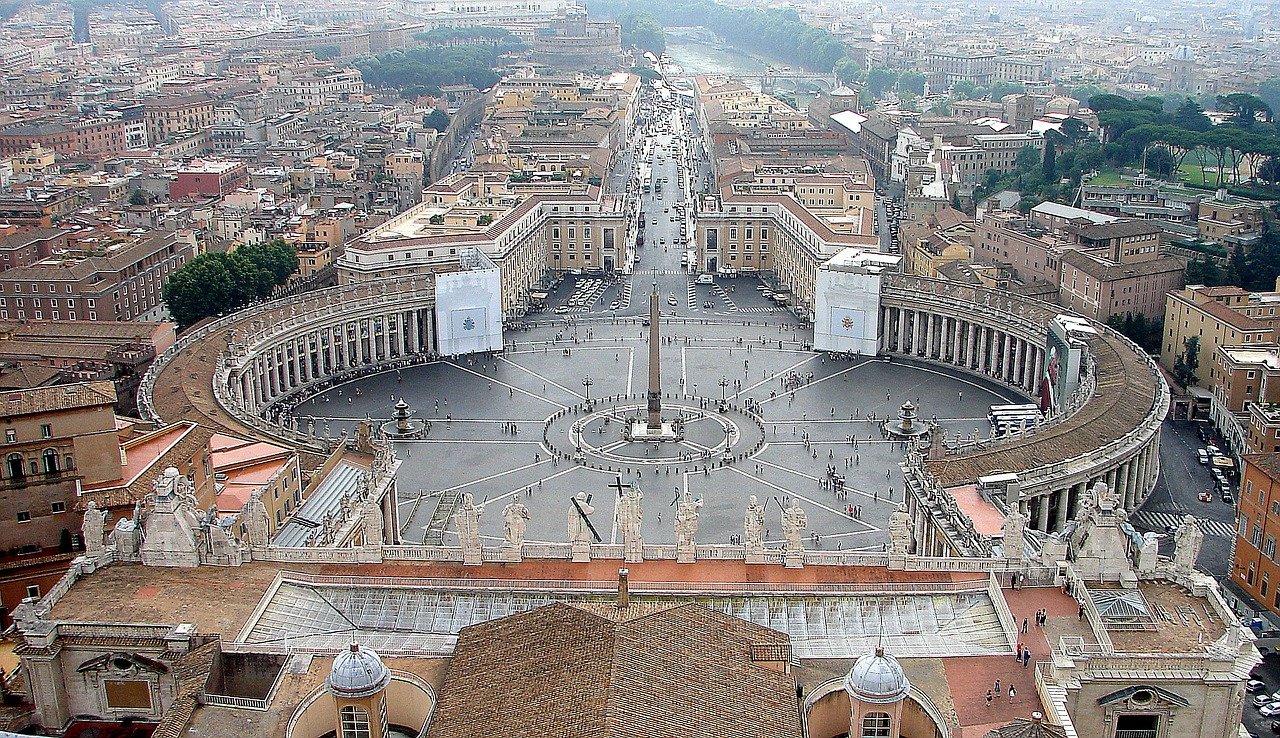 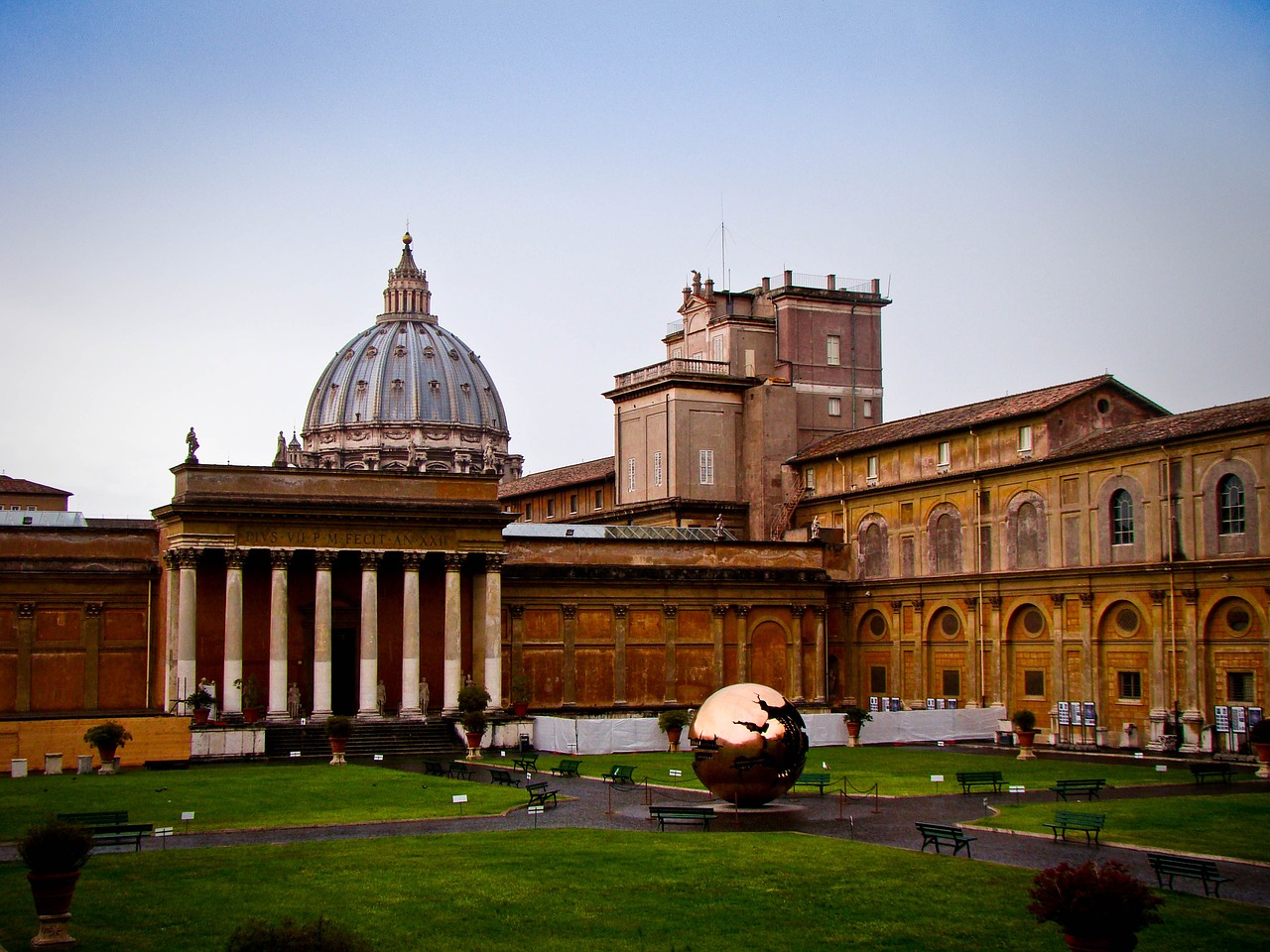 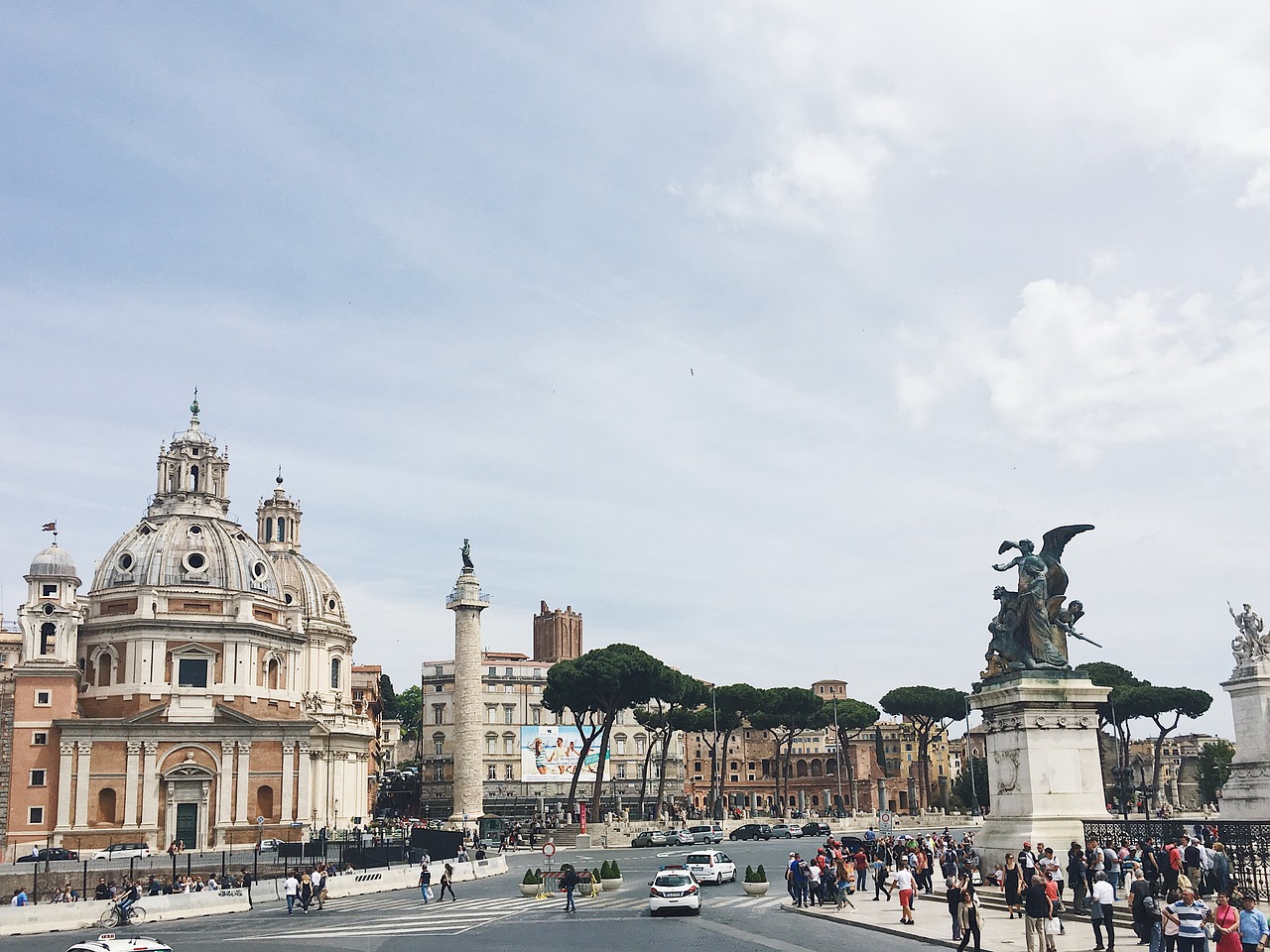 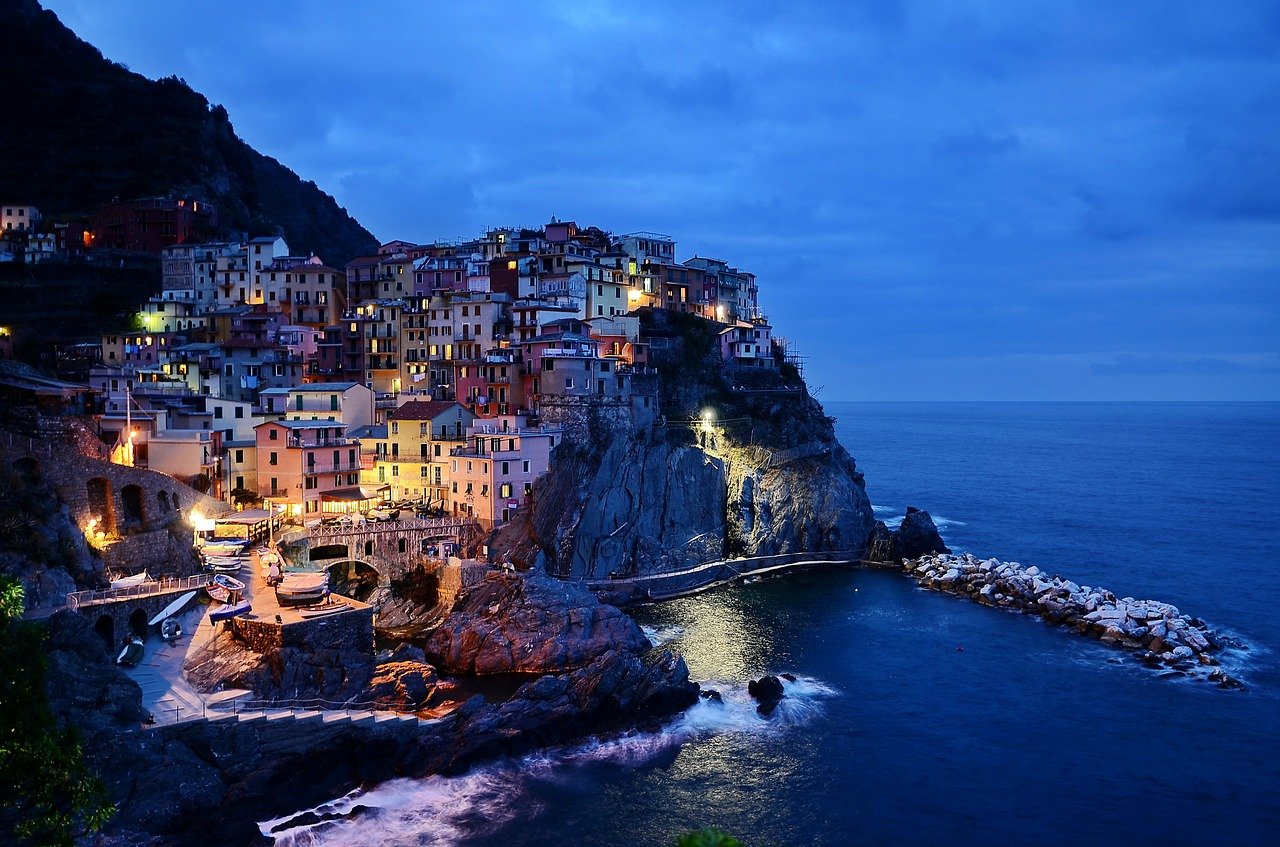