Back on Top of the world.

Nestled away in the lap of the Himalayas, Nepal is home to eight of the world’s tallest mountains - including Mount Everest - the world's highest peak. Officially known as the Federal Democratic Republic of Nepal, it is a landlocked country, covering an area of 147,181 sq kms. Bordered by India to the South, East and West and China to the North, it is precisely located in South Asia.

The beautiful mountain nation has much to allure the tourists. Katmandu, the capital city has many Buddhist Temples, shrouded in mystic aura. The ornate royal palaces and temples that are built in traditional pagoda style function as open administrative centres, thus, allowing tourists to explore their elegance. 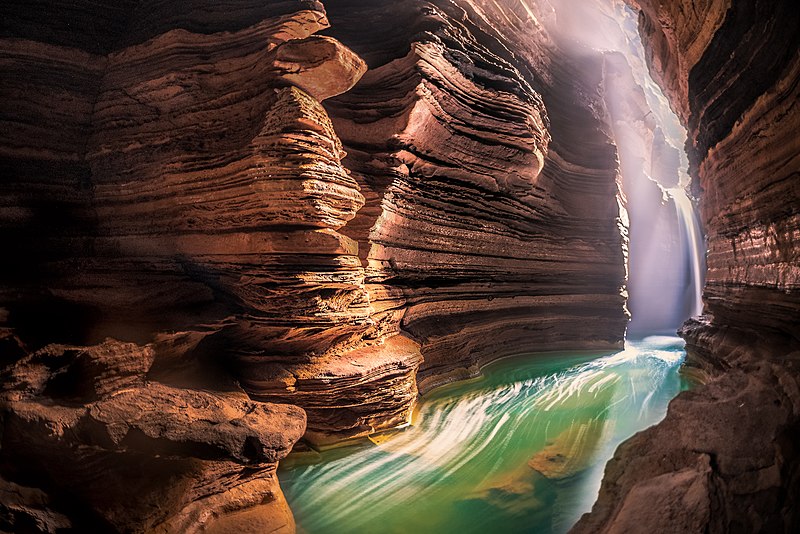 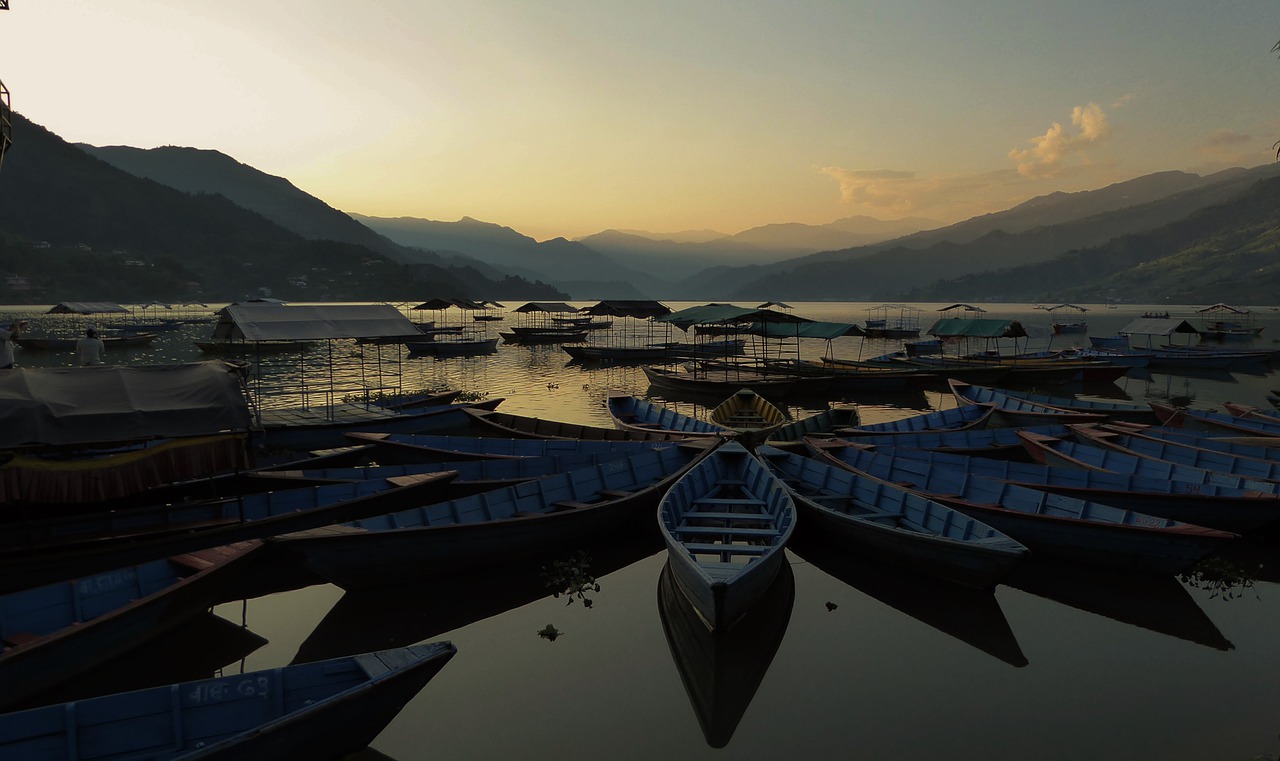 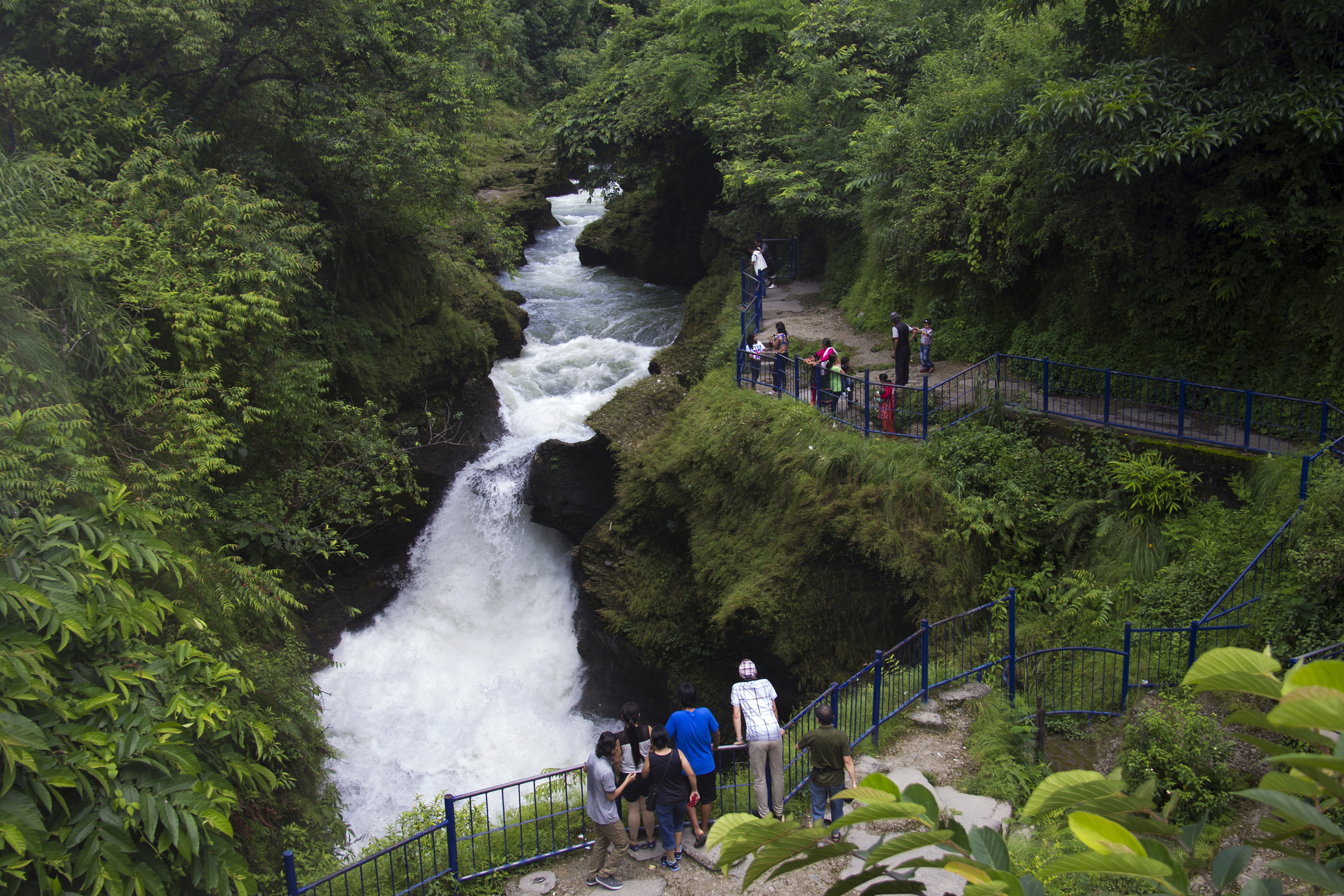 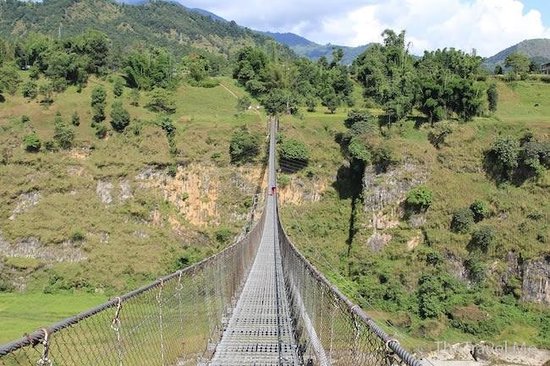 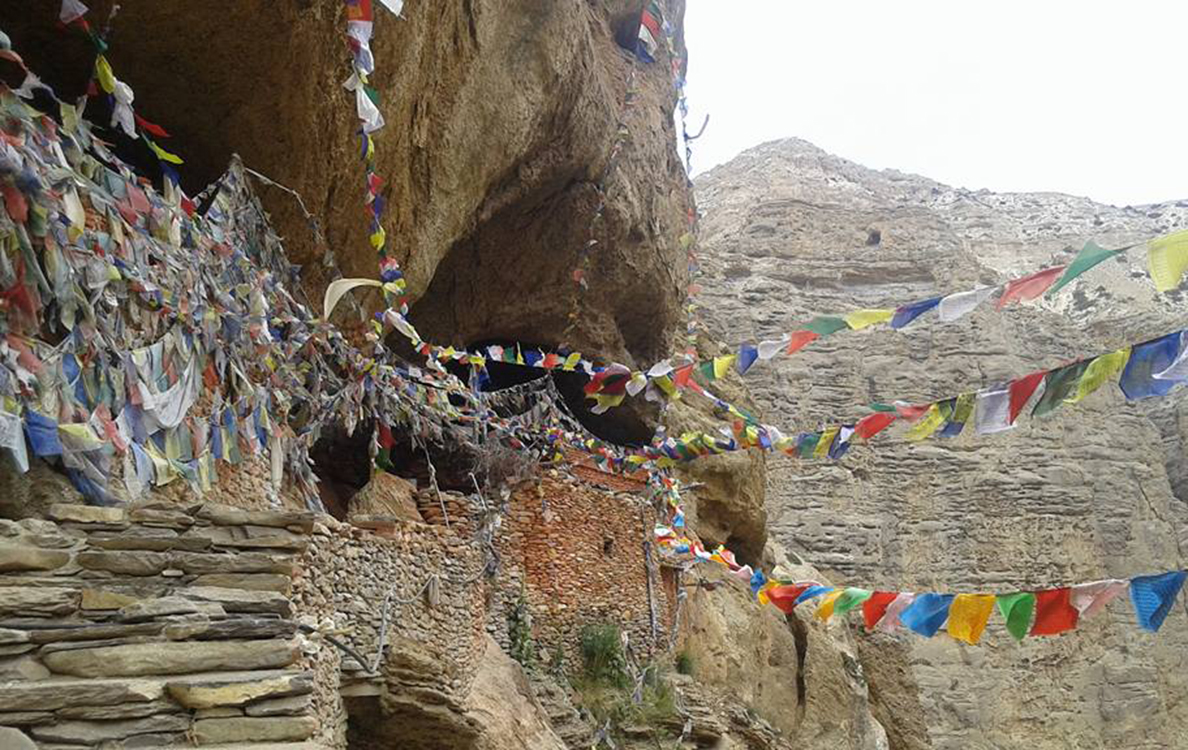