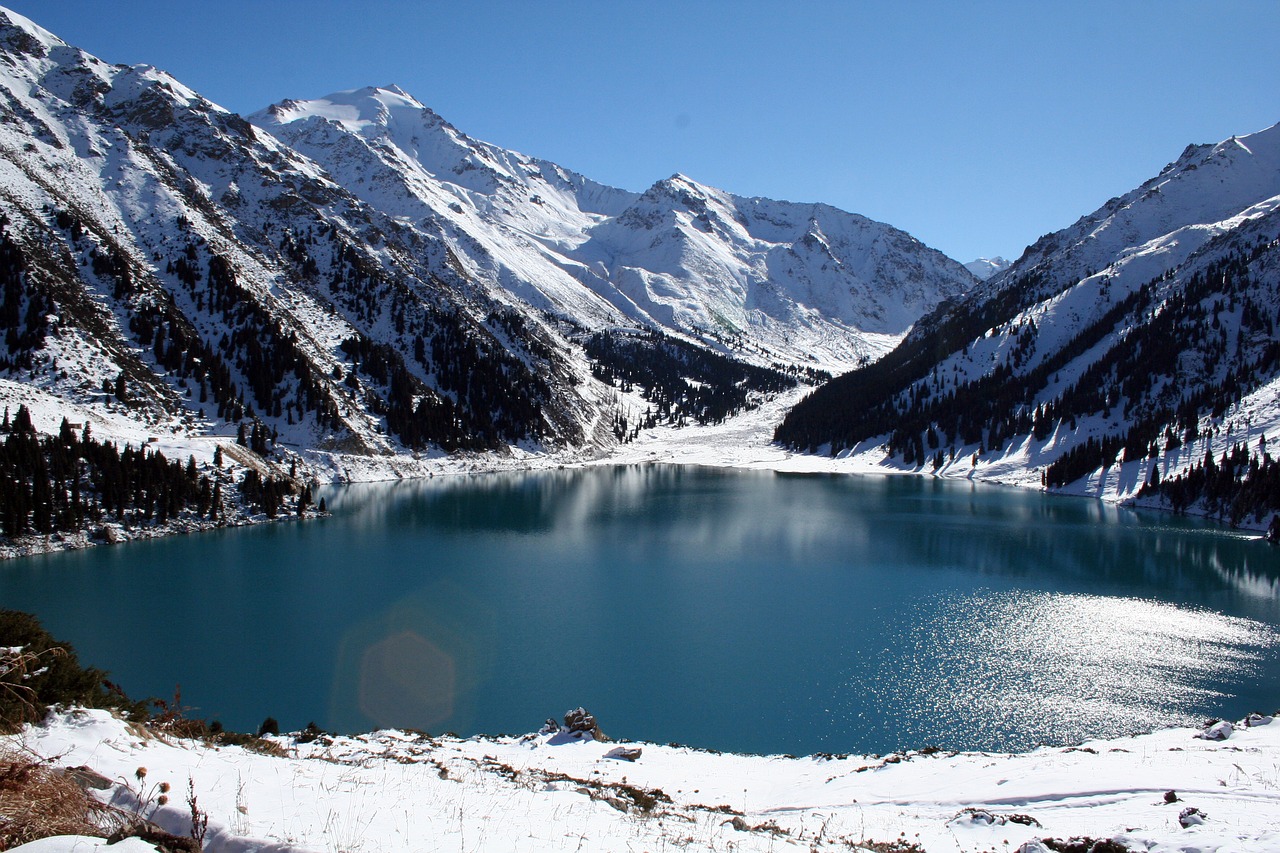 The land of wonders

The world’s ninth-biggest country is the most economically advanced of the ‘stans’, thanks to its abundant reserves of oil and most other valuable minerals. This means generally better standards of accommodation, restaurants and transport than elsewhere in Central Asia. The biggest city, Almaty, is almost reminiscent of Europe with its leafy avenues, chic ALZhiR Museum-Memorial Complex, glossy shopping centres and hedonistic nightlife. The capital Nur-Sultan, on the windswept northern steppe, has been transformed into a 21st-century showpiece with a profusion of bold futuristic architecture. But it's beyond the cities that you'll find the greatest travel adventures, whether hiking in the high mountains and green valleys of the Tian Shan, searching for wildlife on the lake-dotted steppe, enjoying homespun hospitality in village guesthouses, or jolting across the western deserts to remote underground mosques. 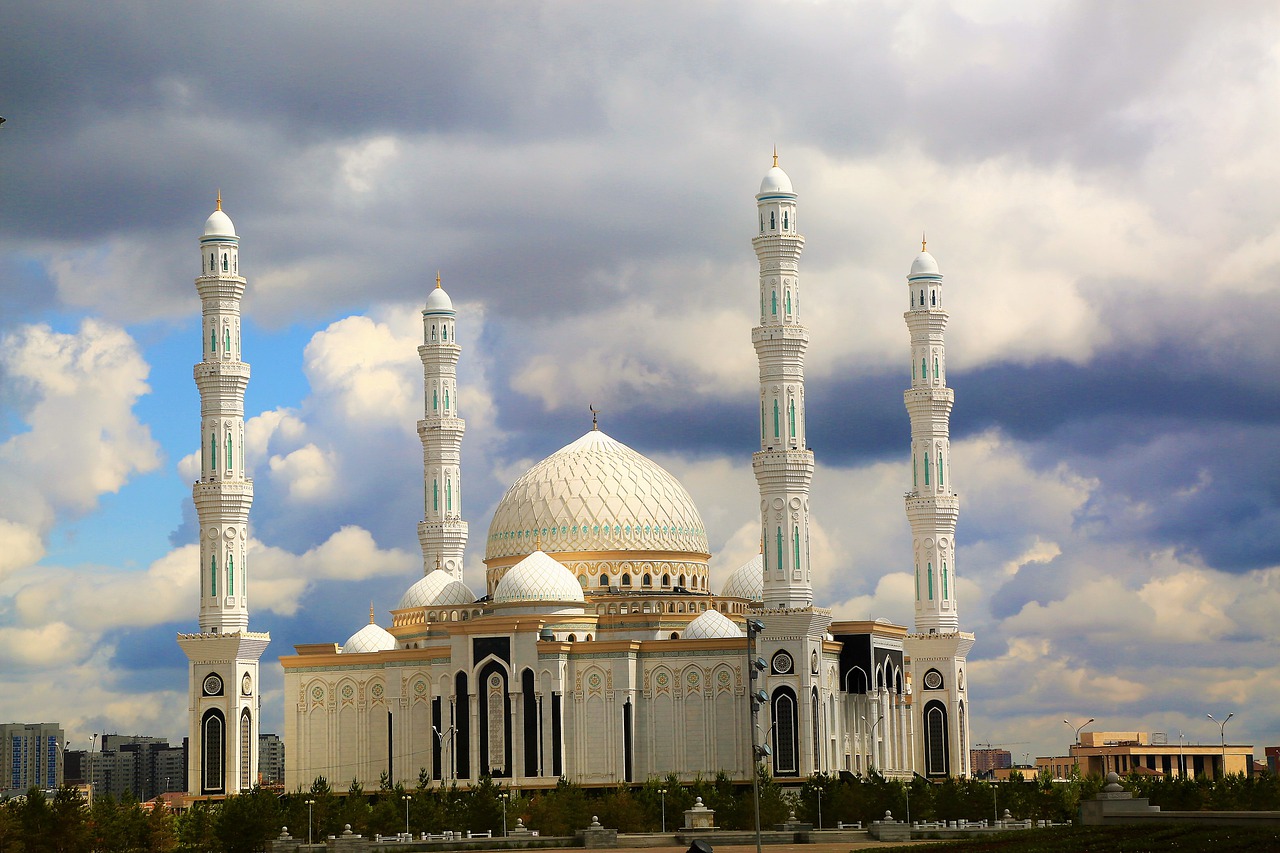 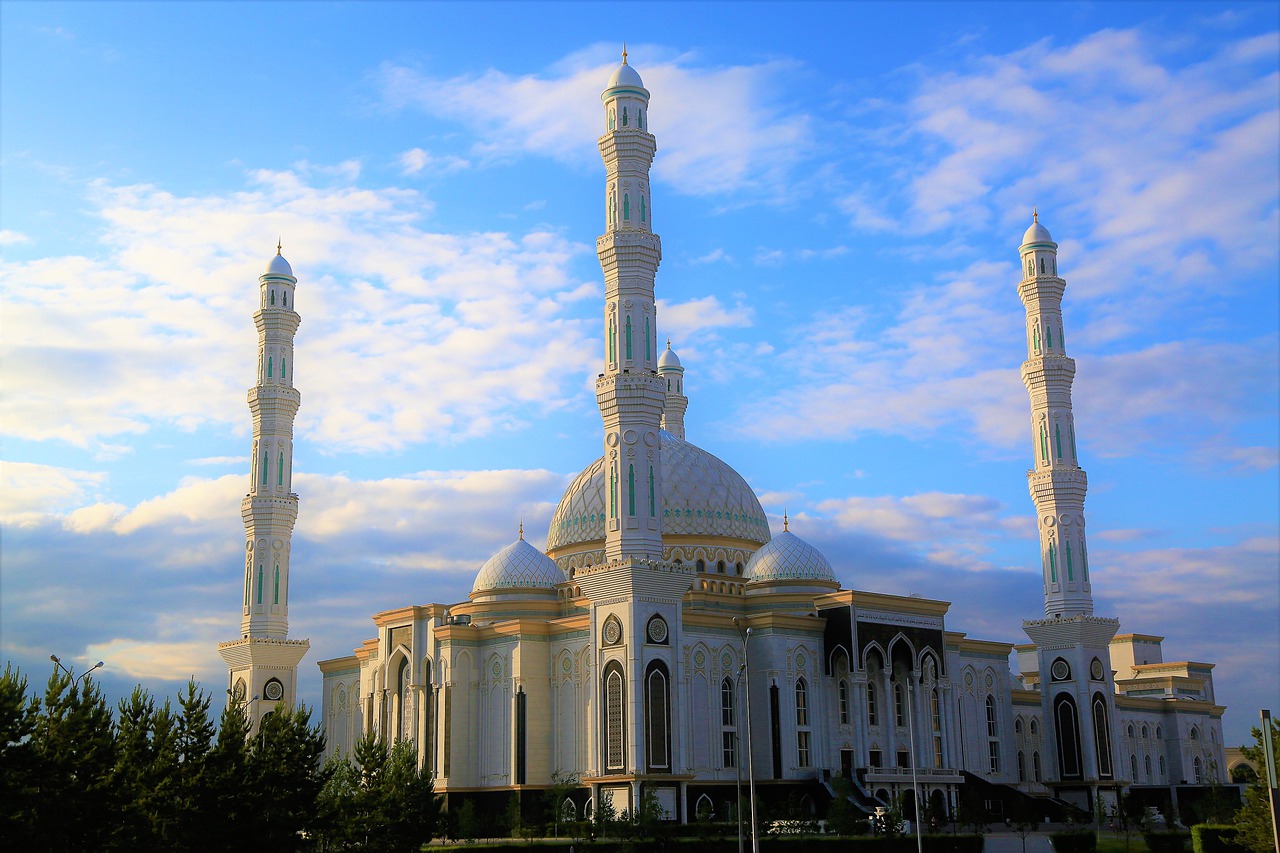 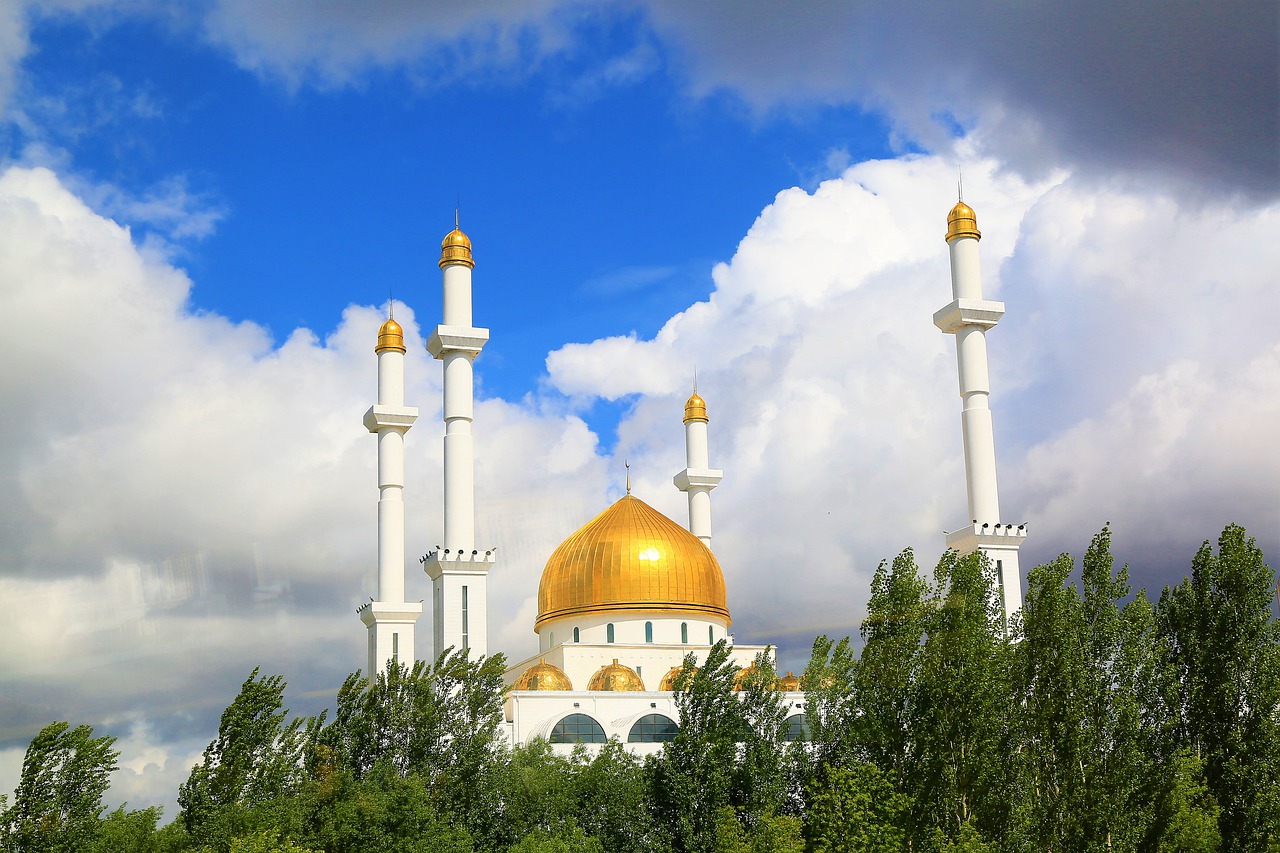 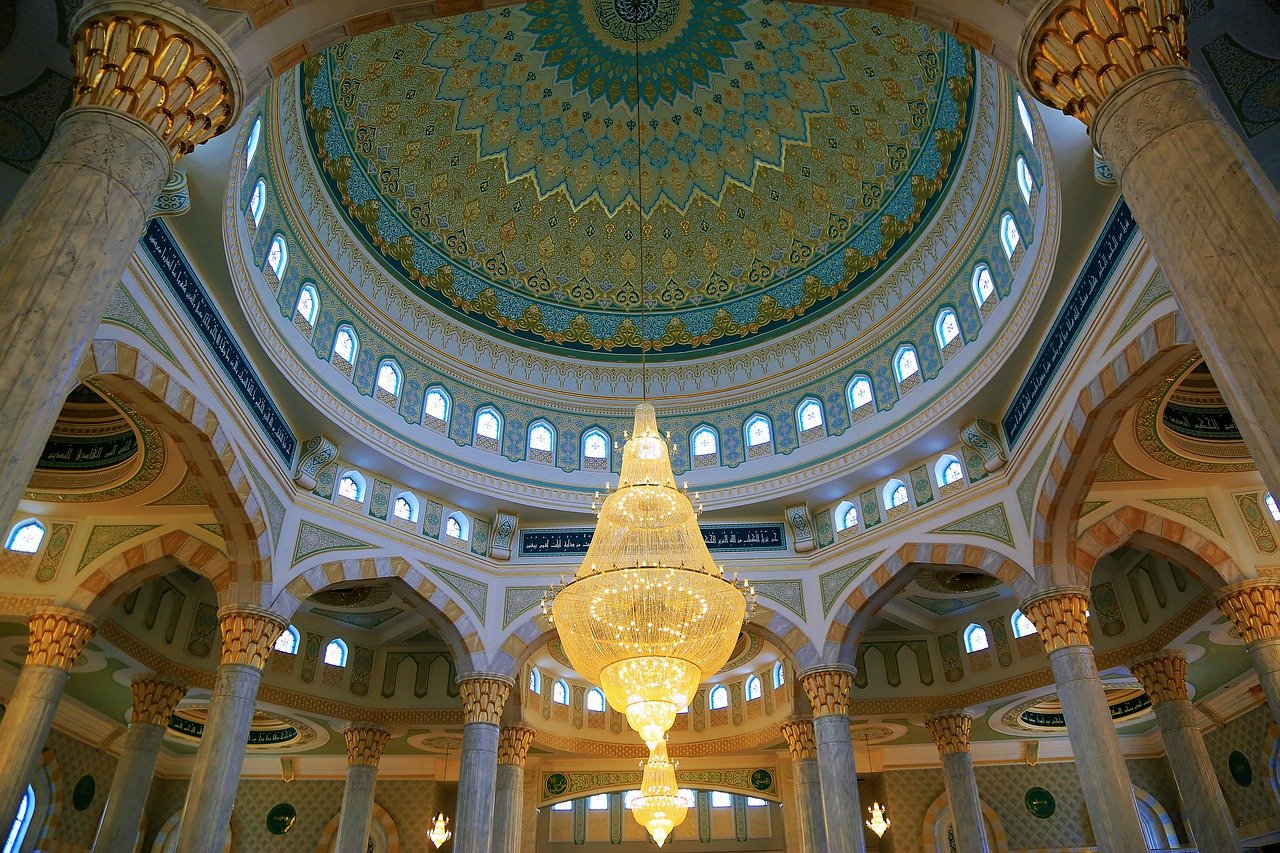 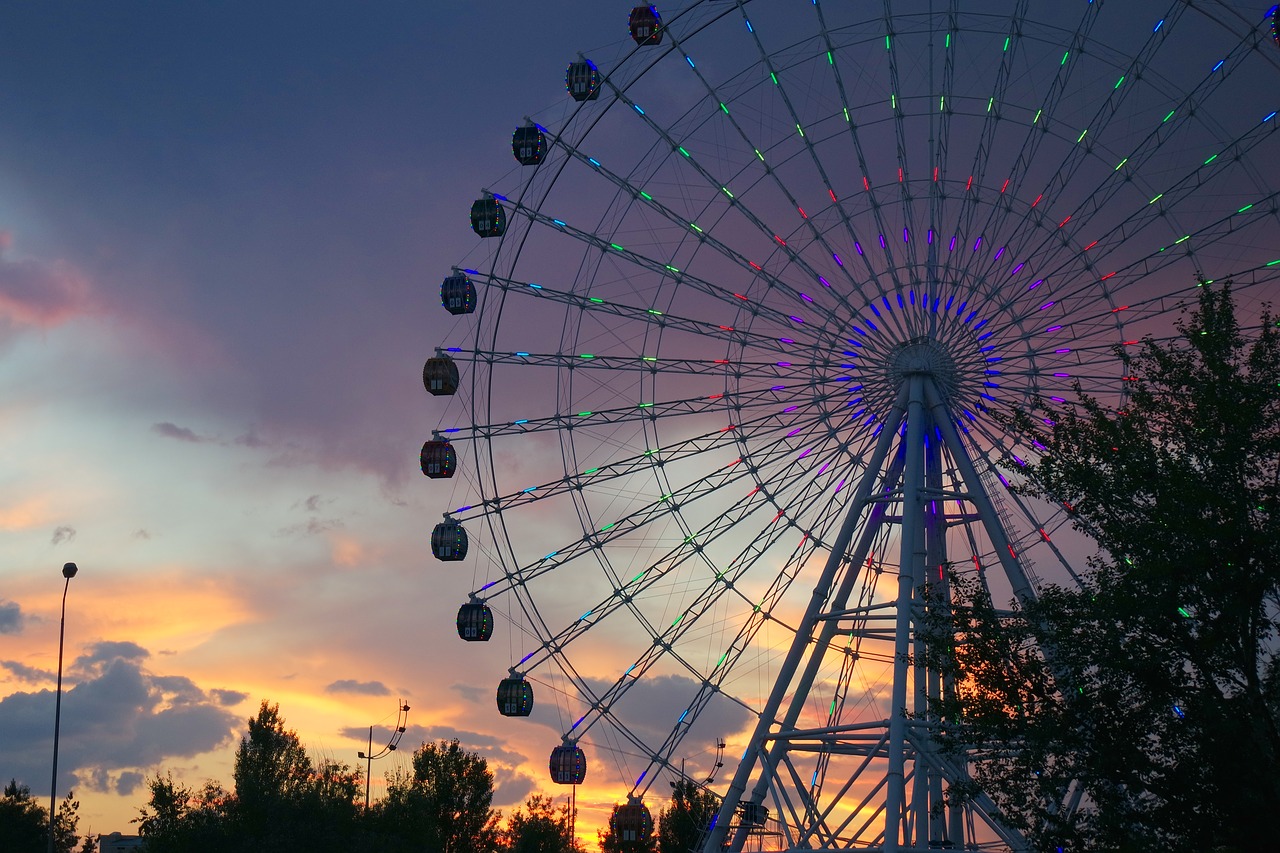 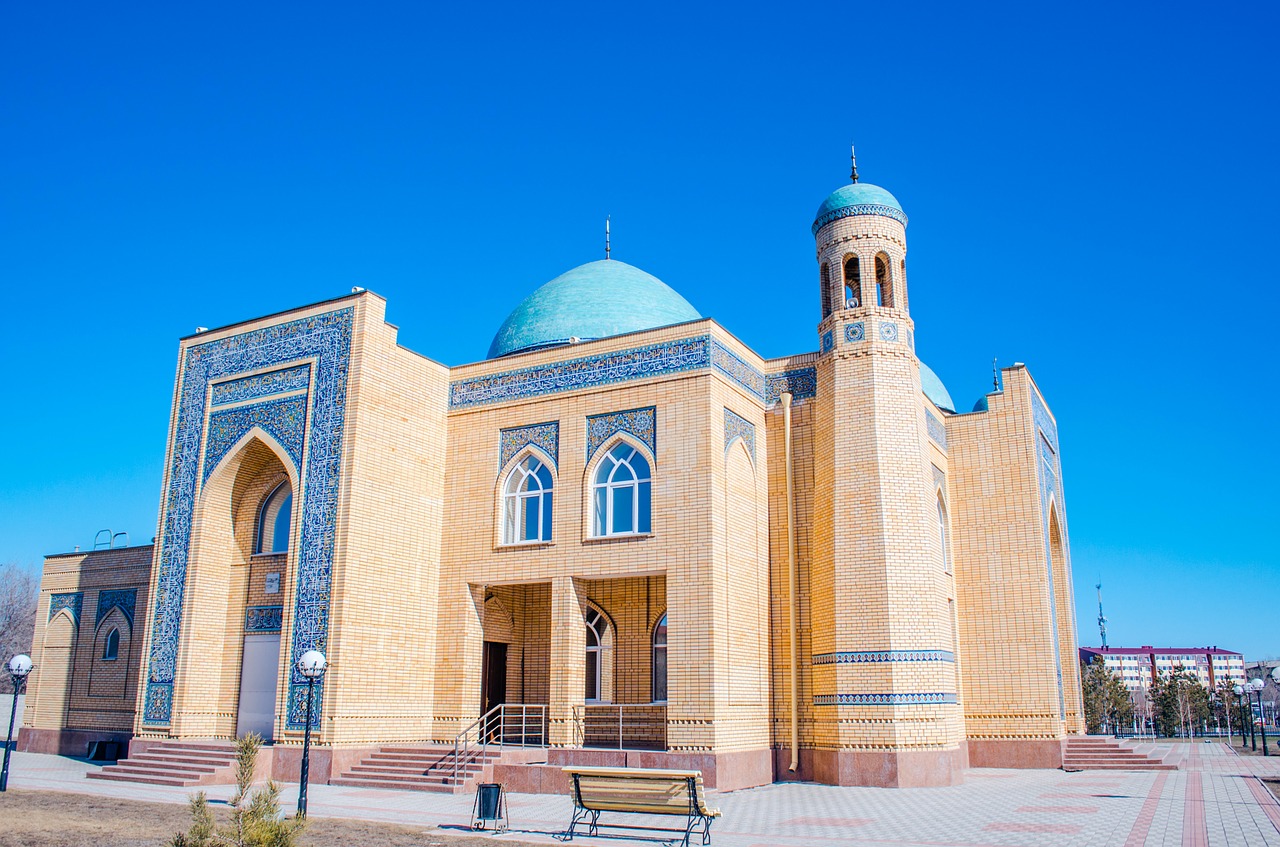 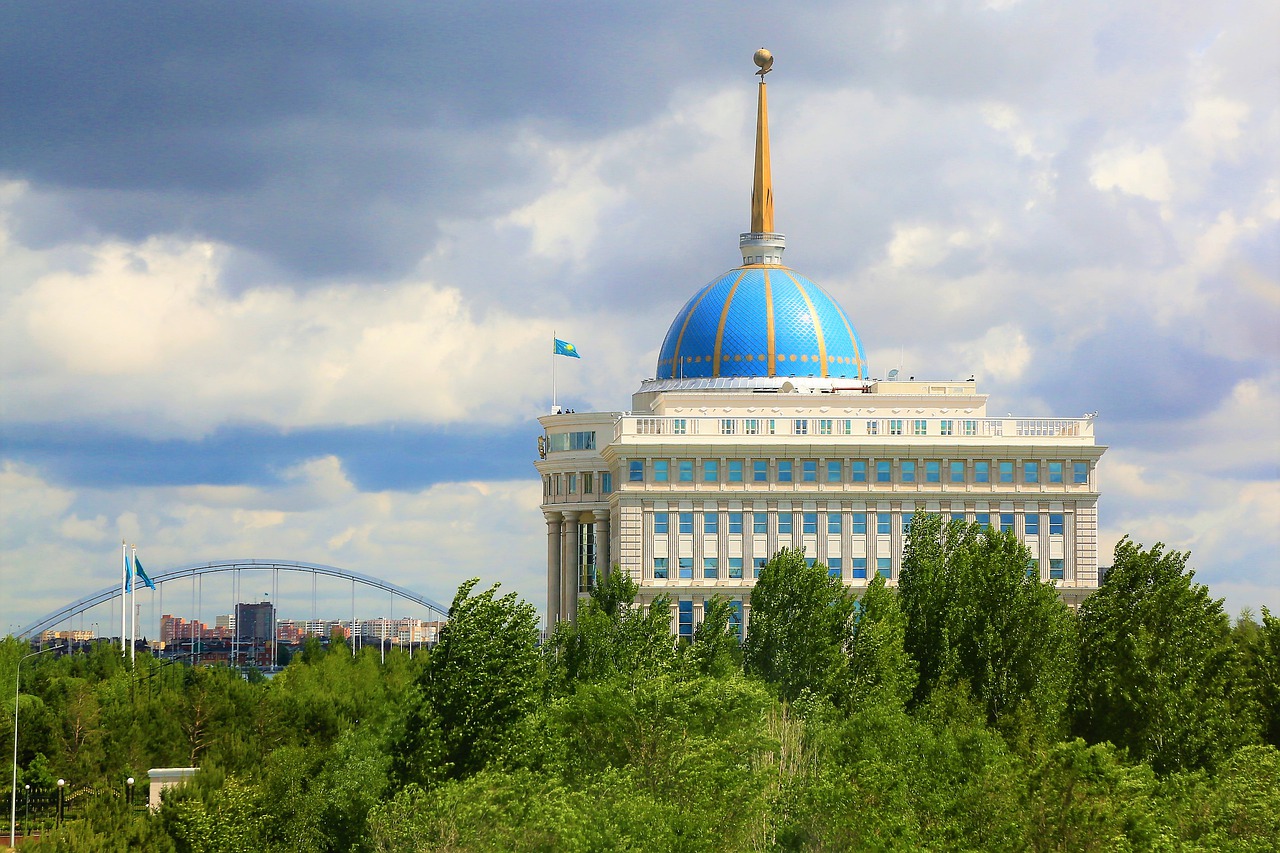